Mental Makeup of an Innovator

Home/Blog/Mental Makeup of an Innovator

The need to constantly innovate is a pre requisite in today’s scenario.The term innovation is perhaps never been used as often as it is being used in the current generation. Various factors such as declining growth rates, limited resources, capital crunch, growing unemployment rates, the need to grow both top lines as well as bottom line etc all point to the need to find new ways and methods to create opportunities, increase efficiency and productivity. However, that said there is an inherent resistance to change and more importantly the change agent – the innovator.

Everyone has ideas but not everyone goes on to innovate as a consequence precious ideas and potentially paradigm shifting thoughts go down the drain. As you study the lives of great innovators be it a Steve Jobs, Louis Pasteur, Edison Nikola Tesla, Alexander Graham Bell etc you notice that there are striking similarities in their mental make up which I believe is a pre requisite for any innovator.

The key mental attributes of an innovator are as follows:

1) Recognises a problem as an opportunity to innovate.
An innovator views problems or challenges as an artist would view a blank canvas. Therein lies a chance to think of a solution to make things better than it is. Innovators don’t run away from problems they are attracted to them.

2) Innovators are convinced that if you think long and hard you will find a solution.
Innovators are optimistic that there is always a solution for every challenge and it takes an investment of time dedicated to serious thought to arrive at it. Most people press the pass button but a true innovator presses the pause button to give serious thought.

4) Not surprised or weighed down by criticism
When you study the lives of innovators one thing that stands out is the barrage of criticism they faced. Somewhere declared mentally unstable few others were ostracised from society, while few others were even imprisoned. What kept them going was a realisation that most others could not see what they saw. Innovators are visionaries they see what can be done and perhaps realise that one-day others will
eventually see what they currently see.

5) Accepts the fact that more often than not they will walk alone
Innovators see things differently and have a different perspective which causes them to build/discover radical innovations. Not following the herd or the thoughts of the masses are key to think differently
which results in them walking alone.

6) What others call failure in the interim is considered as a Learning Experience
Edison sums up this point well when asked how he felt failing 1000 times before he finally succeeded with the electric bulb. He said “I didn’t fail 1000 times… The light bulb was an invention of 1000
steps”

7) Innovators thrive on unconventional wisdom
Steve Jobs created a device which could be used as a phone, camera, personal music device, mini PC, GPS etc which we know as the iPhone. A decade or two ago this would seem quite impossible. But the pursuit of unconventional wisdom has made this happen. Every invention or innovation is a result of this line of thought.

8) Innovators are risk takers, it’s really all or nothing
Strong beliefs in an idea that pushes innovators beyond the realms of safety and comfort. Innovators are willing to risk pretty much everything. Their reputation, finance, personal time, health etc to bring the idea to life. They constantly operate outside their comfort zone. To embrace innovation requires you to embrace the mindset of an innovator. 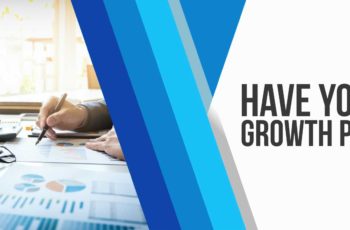 Have you hit a growth plateau? Here’s what you can do to break free and move to the next level. 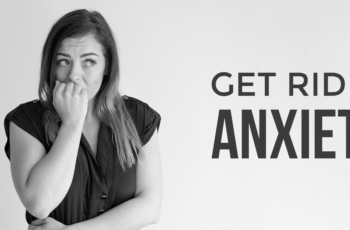 Want to Get Rid of Anxiety? Here’s How