Leadership Lessons through my Daughter’s Illness

Home/Blog/Leadership Lessons through my Daughter’s Illness 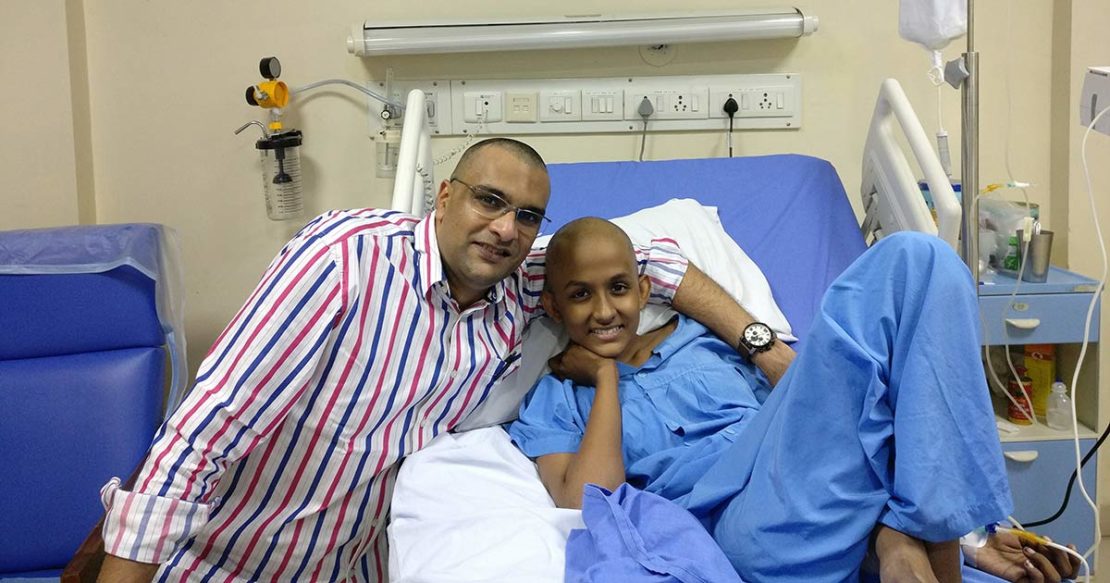 There was a knock on the hospital door where my daughter had been admitted. Just a few hours ago, she was rushed into the ICU. I opened the door only to be alerted by an anxious looking nurse to rush to the ICU as the HOD wanted to meet me urgently. The doctor looked me in the eye and said, “Your daughter is very sick; in fact, she is sinking. She is in septic shock and her organs are failing. Be prepared for the worst. Will you tell your wife or do you want me to tell her?” I froze.

Jenita, my 13-year old daughter had severe post-operative complications arising out of the removal of a tumor in the retroperitoneal area. She had 5 surgeries in all, was on life support 4 times, was in the ICU 5 times and had 1000+ pokes for blood. She was admitted for 88 days and this was just one part of her ordeal. She was also diagnosed with ganglioneuroblastoma, a rare form of cancer for someone her age. This meant if at she survived the ordeal of post-operative complications, she would then need to fight the battle with cancer through chemo, radiation, etc.

As you can imagine, this experience changed my perspective about life and taught me several lessons in life, including lessons on leadership. Allow me to present some of these leadership lessons to you which helped us through the adversity that threatened to destroy us.

The Certainty of Life Lies in Its Uncertainty

This is true of other areas of life as well such as business, career and relationships. We weren’t informed or forewarned that adversity would invade us and break down what we thought to be the steady state of life. As a leader, it is critical not to take the current state for granted and always prepare for adversity and eventuality. The test of leadership is not about how you deal with certainty, but how you respond to uncertainty

The first and critical decision we had to make was to Identify the right medical institution. We wanted to be absolutely sure and did not want to take a chance with this critical decision. We achieved this by networking with relevant people within our circle of influence.

To be effective as a leader, it is important whom you surround yourself with and the networks you build and maintain. In difficult times, accessing these carefully built networks will provide you the required data and resources to assist in making the right decisions.

Leaning on Strength from Within and Without

It would be an under-statement to say that the days at the hospital and the cancer treatment caused us to feel physically, emotionally and mentally exhausted. But the fact was that we had to keep believing and keep doing what we had to; even if it meant putting one foot ahead of the other in the face of uncertainty and bad diagnosis. We drew strength from our faith in God, from each other as a family and from friends.

Leadership requires resilience and dexterity to swim against the tide of personal and professional disappointment in the face of trying circumstances. In moments like these, one is required to draw strength from within and from those who don’t just sympathize, but more importantly, empathize.

Stay Positive and Do What You Need to Stay Afloat

During those 88 days at one of the best hospitals, we experienced what I can only describe as the most trying times of our lives. I was hit really hard with the reality that I had no control over the outcome of my daughter’s recovery. The only thing that we could do was fight hard to stay positive. The choice we made was not to force the issue but do what was required to stay afloat. The key was to take one day at a time.

As a leader, there will be moments when you don’t have control over circumstances. At such times, you have to remember that it is alright to spend time and effort on rebuilding instead of chasing growth, especially when the wheels of progress are on the verge of falling off.

Often It Gets Worse Before It Gets Better

A few days after the first surgery, Jenita suffered a serious setback. She encountered a perforation in the area in the abdomen that she was operated on. In simple terms, the surgical wound had opened up. My cousin, a doctor based out of Adelaide, who heard about the details of her condition said to me, “Rajiv, be prepared, it will get worse before it gets better.” And that’s exactly what happened. Every time we expected things to get better, Jenita deteriorated. It seemed like we were drowning in a tsunami of adversity. But we had to hold on and, more critically, Jenita had to hold on.

Leadership is no cup of tea or piece of cake. You will be tested severely and you have to hang in there even if it means clinging on by the skin of your teeth. Throwing in the towel is the easiest thing to do but staying on despite the pressure is a sign of authentic leadership.

Adapt to The New Normal Instead of Fighting the Change

We entered 2016 with blue skies and not a care in the world. We didn’t have the slightest clue what was about to unfold. We had dreams and aspirations for the year but instead we were ushered into a surreal world of hospitals, ICUs, life support machines, oncologists, chemotherapy, etc. Would I have chosen this situation? Most definitely not! But frankly, in life, we often don’t get to choose the kind of situations we encounter. We are often faced with a tough choice — to try to grasp the past however recent it maybe or to take a step to transition into our new normal.

For me, the leadership lesson was not to allow the past to hold you hostage but to accept the present and adapt to the future. The faster you make this transition, the better it is.

With every passing day, every prognosis and diagnosis, the utter helplessness and seeming hopelessness of the situation set us off on a roller-coaster of emotions. There is nothing more traumatic for a parent than to see their child fighting for life and being able to do nothing about it. The problem with allowing one’s emotions to get the better of you is that it obstructs you from making the right decisions and taking the right set of actions.

There weren’t many occasions for good news but any positive outcome, however small it was, were reasons to celebrate — whether it was slight improvement in the level of infection, or that Jenita actually sat up with help. Although the situation seemed holistically grave, these celebratory moments gave us the strength to continue our uphill battle to recovery.

Leaders are vision casters and strategists to their teams; but also, cheerleaders to them, as they lead the uphill climb to progress or achievement.

The Road to Progress Is Loaded With Obstacles and Setbacks

Just when we thought Jenita was making progress, we would encounter another setback. It was the perfect case of one step forward and two steps back. This was so consistent a trend that after the fourth visit to the ICU, the staff would tell Jenita, “You aren’t going to come back here, young lady.” Jenita’s condition was very serious but somehow, she would fight back. In fact, she was called a “fighter” by the doctors and the nursing staff.

To me, the leadership lesson here was that there cannot be progress in the absence of setbacks and obstacles. Good leaders understand that if it is hard, difficult and tedious; it will definitely be worth it.

Your Reward Is Contained in Your Perseverance

After 88 days in the hospital fighting off near death experiences, Jenita walked out albeit weak, tired and a pale image of what she used to be. She had a new battle to fight on her road to recovery and this was a battle with cancer. Words like chemotherapy and radiation made us breathe with difficulty as we considered the road ahead.

As I fast forward to July 2019, it is by the grace of God that I am thrilled to inform you that Jenita is cancer-free and doing well.

The leadership lesson here is that the reward is contained in one’s perseverance. Great leaders persevere even as the head winds blow fiercely. When perseverance collides with opposition, growth becomes a reality and greatness is an outcome.

Rajiv Chelladurai quit his CXO position as a consequence of what he went through in 2016. He now pursues his purpose to speak, inspire and teach. He is a certified executive, life and emotional wellness coach. He has authored three books which include “Fearless in Battle”, a book that describes his daughter fight for life. He is a sought-after speaker and can be reached on rajiv@ergosmind.com.

You can purchase a copy of “Fearless in Battle” today by clicking here. 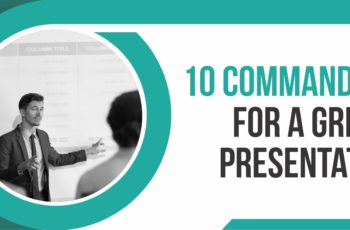 10 Commandments for a Great Presentation 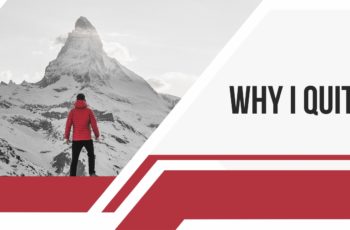 Why I Quit my Job?