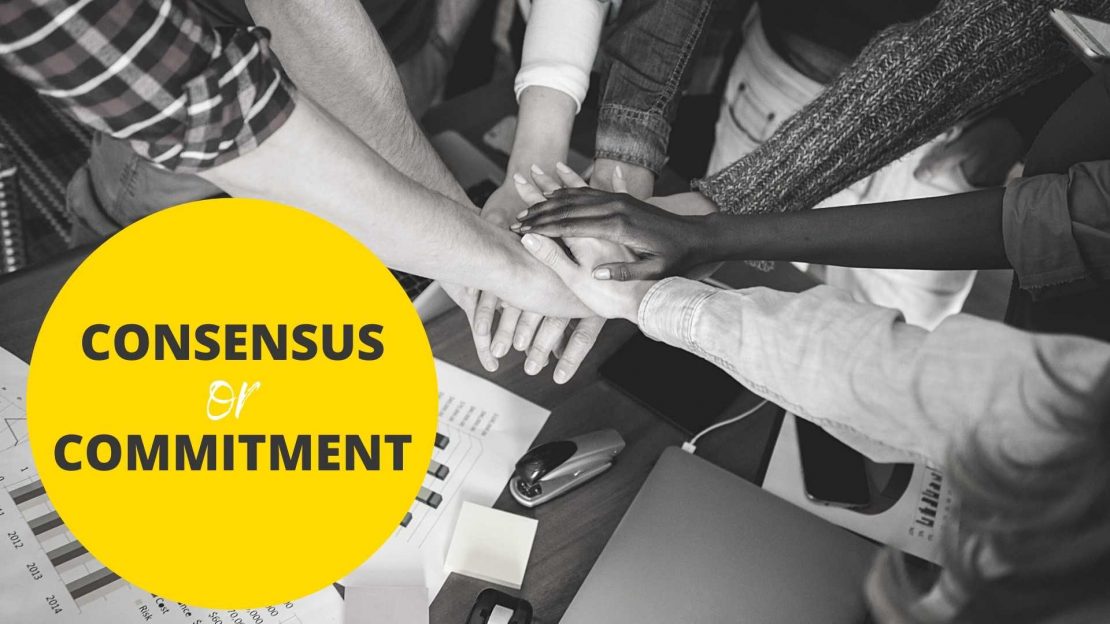 It was a long meeting. The leadership team which constituted of 20 senior leaders discussed about a critical issue of increasing organizational efficiency by employing a variety of measures that ranged from cost cutting to withdrawing certain product lines to manpower redeployment. 30% of the participants actively participated. Some were busy on their devices whilst others preferred to stay silent. At the end, given that a considerable time had passed, the CEO lay down the conclusion of the meeting and went around the table asking if everyone agreed. The meeting concluded given that there was consensus.

Fast forward — the supposed plan did not even see the light of day in its entirety and the objectives weren’t met . The reason for this? There was perhaps consensus on the plan but there wasn’t commitment to it. This is a familiar story!

Execution requires commitment and not just consensus. Consensus in my mind is an external agreement while commitment is an internal alignment.

Consensus can at times be superficial and an excuse to move on. Commitment, on the other hand, culminates in ownership, prioritization and result orientation.

Healthy conflicts are often required to arrive at the stage of commitment. The active involvement of all and not just 30% of those involved, as in the story, is mandatory for commitment. It is the leader’s responsibility to ensure that.

It is ok to agree to disagree and to have one’s point of view, but once a decision is arrived at, it is imperative that one is committed to own the same.

The Future of Training Programs: The Circle of Transformation 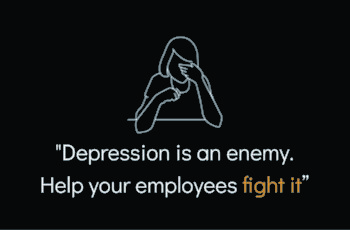 Depression is an Enemy. Help your employees fight it.